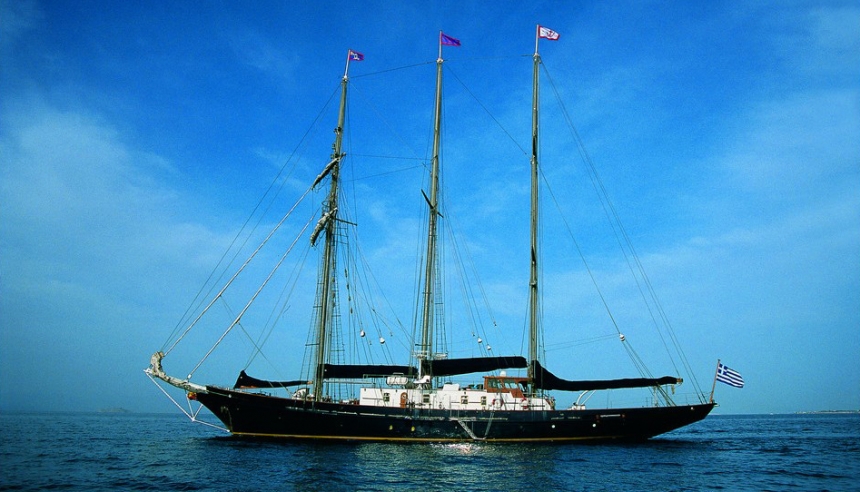 Mykonos - The Center of Fun in the Aegean 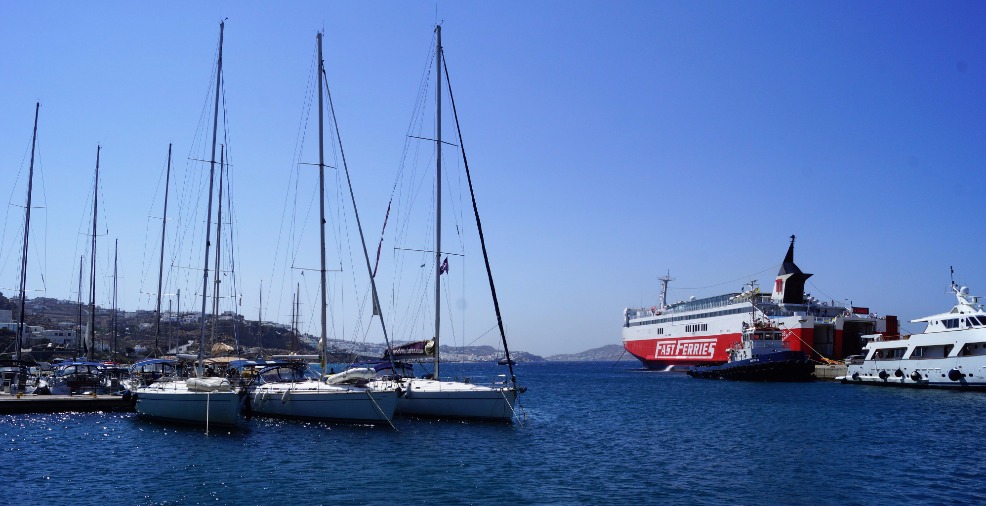 This is the first island you should visit if you are thinking to take a trip to the Cyclades islands in the Aegean Sea. It is one of the most famous and frequented islands in Greece. You can read about the reasons why below.

Mykonos is one of the Cyclades islands and can be found in the middle of the Aegean Sea. More precisely, the island lays to the south of Tinos Island, east of Syros and north of Paros and Naxos.

Among the Cyclades islands and indeed throughout the whole of Greece, it is known as a great cultural and cosmopolitan center, which attracts untold numbers of Yacht Charter holidaymakers from all over the world. In fact, it is one of the most visited islands in the whole of the Aegean Sea. Sadly, that also means it is one of the most crowded places, especially in the months of July and August. For this reason, we recommend you visit in mid-May or June.

One of the most common ways of getting in is by water, by taking the ferry from the mainland or the high-speed catamaran services, which makes daily runs from Piraeus and Rafina. Though they are twice as expensive as the ferry, they cut down the travel time by half (which is around 5 hours and 15 minutes depending on the type of ferry).

Of course, some Yacht Charter travelers might be connecting from other Cyclades islands, like Syros, Andros, Tinos and Paros. In addition, there are daily connections from Naxos, Ios, Santorini and Crete.

There is also the option of arriving here by plane, since Mykonos island has its own airport, just 4km from the main town. There are daily flights from Athens with Olympic Air, and in summer, there are direct flights from Thessaloniki too. Beginning with May most European airports will have connecting flights.

The main attractions of Mykonos Town, which is the largest city on the island, are the Windmills which are located in the western part of town, and which constitute an iconic image of the island ever since the 16th century. Their presence is explained by the fact that once the island was a great producer of wheat and bread. Another important attraction is Little Venice (or Alefkandra as the locals call it), a district located near the sea which gained its fame for the beautiful medieval two-storey houses that form a wall by the sea.

Other attractions worth checking out are the Panagia Paraportiani, one of the most impressive churches in town built in true Byzantine style, the town’s mascot, Petros the Pelican that can be sometimes spotted at the waterfront, or the multitude of museums present on the island.

For shopping Mykonos is a great place indeed and offers a great variety of fancy boutiques that sell a wide array of designer labels and also some great local jewelers, souvenirs and art. Keep in mind that between 2pm and 5pm most shops will be closed for the local version of the siesta, but compensate by staying open late into the night.

Mykonos Town has a great variety of restaurants as well as eateries, which serve a number of variations on the local gyros and souvlaki. To get an idea of the prices the restaurants spots, just look for the sign in front which has the menu written clearly and lists the price. As a rule, the restaurants closer to the water and those on the waterfront tend to be more expensive. However, as you head into the heart of the city, prices tend to drop.

As far as night goes, it is safe to say that Mykonos never sleeps. The local nightlife scene is nothing short of amazing and there are a lot of hip bars, clubs and restaurants to keep you entertained through the night.  The city is also a renowned spot for the gay community, which certainly livens up the local scene quite a bit. 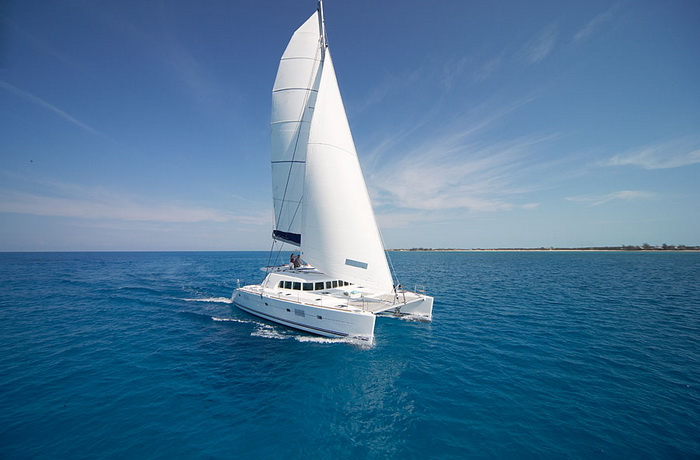 One of the most favored activities in Mykonos is sun bathing on one of the island’s wonderful beaches, which are all well equipped. The best beaches can be found on the south side of the island because they are sheltered from the prevailing northerly winds.

Apart from that, there are always daytrips that can be taken to the small neighboring island of Delos, which is an UNESCO world heritage site full of archaeological sites. In addition, there is the option of taking a glass bottom-boat tour from Platys Gialos wherefrom you can catch a glimpse of the underwater life.