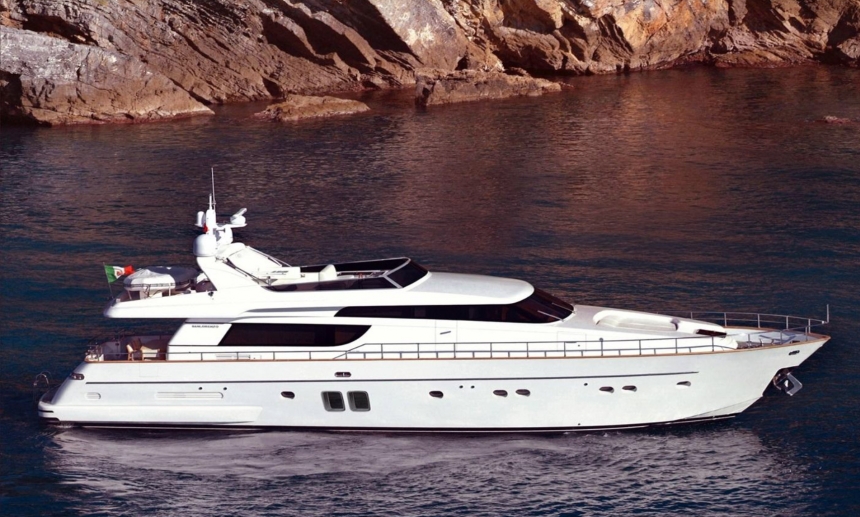 Cyclades - The Classics of Sailing

One of the most popular destinations for crewed and bareboat yacht charter Greece, the yacht charter Cyclades offer everything a sailor's heart mat desire - good winds, perfect weather, spectacular views, idyllic bays and beaches as well as a vivid nightlife. When you put that together, what you get is the recipe for the perfect sailing holiday.

One of the most famous groups of islands from the Greek Aegean Sea, the Cyclades are a virtual Yacht Charter sailing paradise with over 220 islands centered around the sacred island of Delos. Most of them are uninhabited but the larger like Mykonos, Naxos, Paros and Santorini are famous gathering places for sun worshippers and those seeking the old face of the Mediterranean.

Constituting a part of the Aegean Archipelago together with the Sporades and the Dodecanese islands, the Cyclades are actually peaks of underwater mountain ranges, except for Milos and Santorini which are of volcanic origin. They are spread across the central Aegean Sea and many Yacht Charter tourists who have travelled here claim that they are not the most accessible of the Greek islands. However, this may come as a blessing in disguise since the beautiful beaches and lonely coves are frequently populated by just a bunch of Yacht Charter visitors. 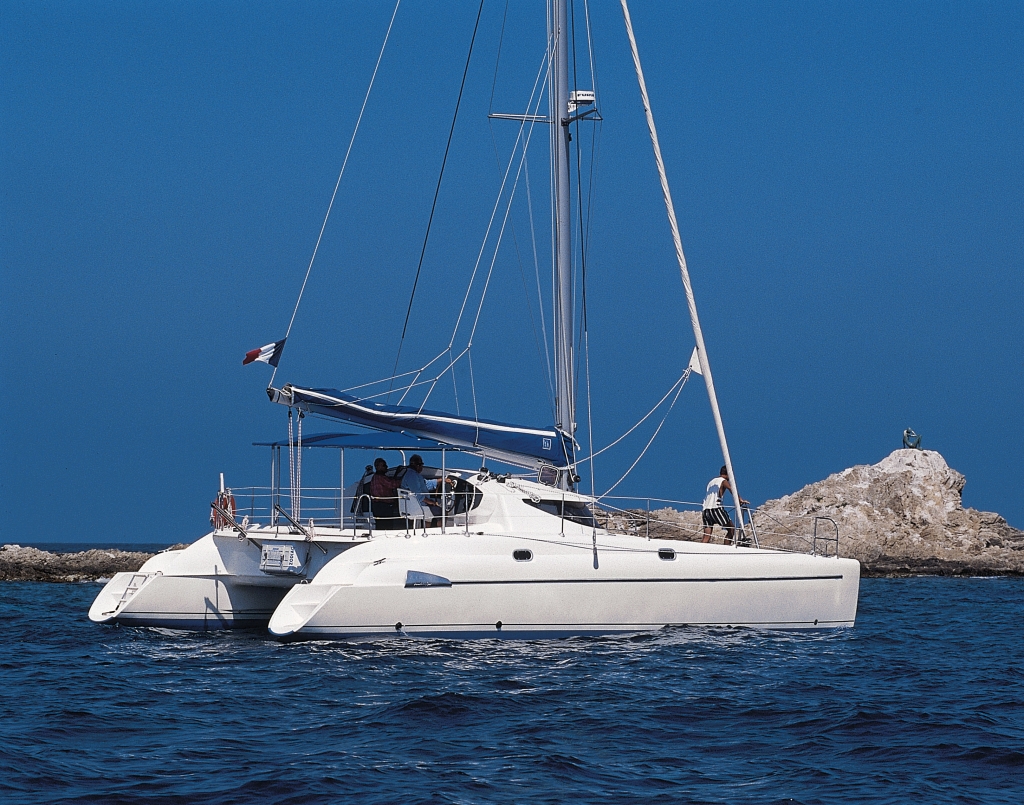 The vast area covered by waters that divides the islands ensures that the climate of the Cyclades is Mediterranean, with mild winters and hot summers. The vegetation that thrives here is for the most part transformed by thousands of years of human occupation of the islands into olives, lemons and vines, but also the unusual potato crops (Naxos island) which ensure an excess income apart from Yacht Charter tourism.

The best part to visit the Cyclades is undoubtedly from early spring to late summer, during which the sailing potential of the islands can be fully enjoyed thanks to the sunny days, the predictable winds and the low rainfall conditions. The most common wind here, known to most Yacht Charter skippers is the meltemi which is most common between July and August sometimes offering a welcomed cool breeze but sometimes interfering with ferry schedules and sailing trips.

These islands have been inhabited far longer than most regions of the world and have yielded prosperous civilizations which turned out to expand their cultural influence far and wide, even to this day. As you would expect, there is a lot of history in the Cyclades and some of the larger islands are nothing short of open-air museums for Yacht Charter guests, with a plethora of excavations, ruins and archeological sites of the ancient Greeks.

Their importance in the ancient world as trade centers and cultural melting pots becomes clear when one realizes that the Cyclades lie at the crossroads between Europe and the Middle East. Many empires have controlled this region at one point or another in history, the Romans, the Byzantines or the Ottomans, but the Cyclades have somehow retained their individuality, a fact which is attested by the popularity of the islands as Yacht Charter  tourist destinations as far back as the 1660s.

Delos is the most popular of the islands, with Syros being the main port of entry and Mykonos being next in line of importance. In fact, the Cyclades are the most visited islands of the Aegean and have been for a while now, though they cannot compete with the Dodecanese which are larger in size and thus can accommodate more Yacht Charter guests. 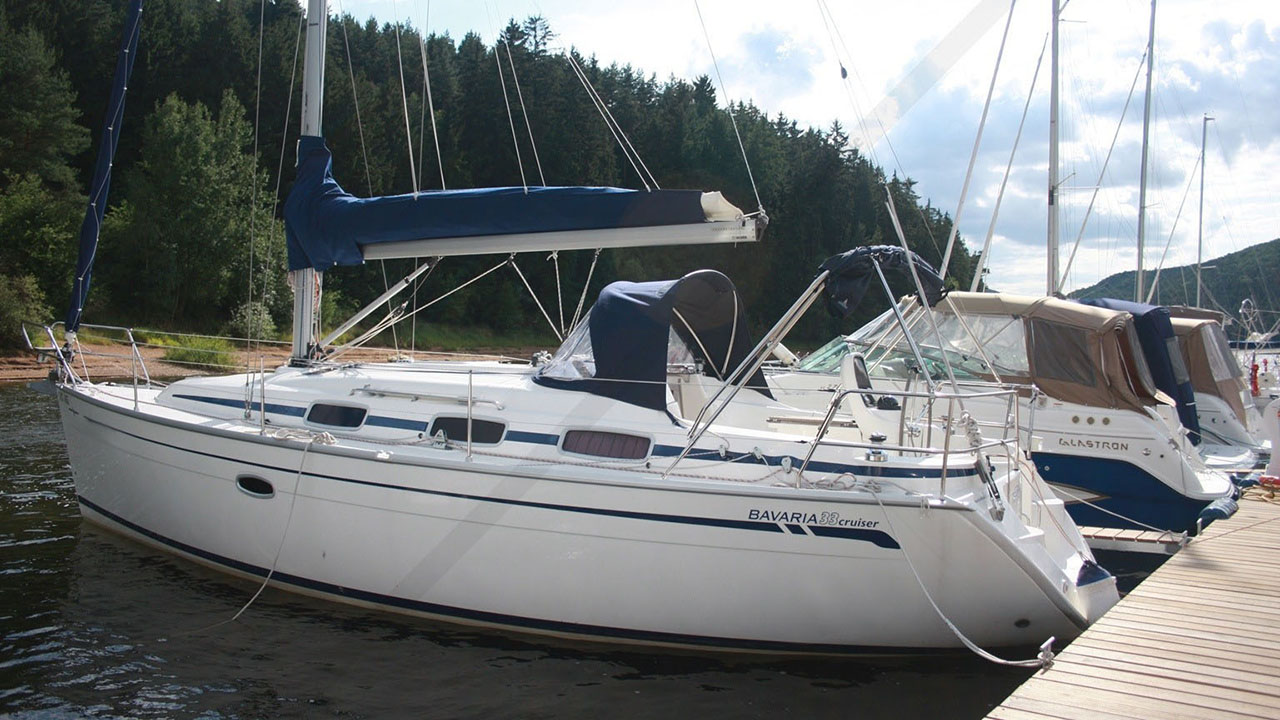 Though not as easy in terms of sailing as other parts of the Mediterranean, the Aegean Sea is a very visited place by the Yacht Charter crowds and the Cyclades in particular receive a great deal of attention. The only thing to watch out for is the seasonal wind called the Meltemi which begins to blow in June, reaches a maximum of 4-6 knots in July and August and dies out in September. During that time it has a general northeastern direction, depending on which part of the archipelago you are at the time.

All in all, the islands are famous for their long history, their barren, almost lunar, landscape, the whitewashed houses with the old windmills, the fascinatingly clear blue waters and the nightlife which seems to be never-ending in some places.

We offer several good 1-week cruises or itineraries. However, a 2-week itinerary opens up much more possibilities enabling you to see three times as much. For details, prices, and offers please see Cyclades Islands Sailing Itineraries.