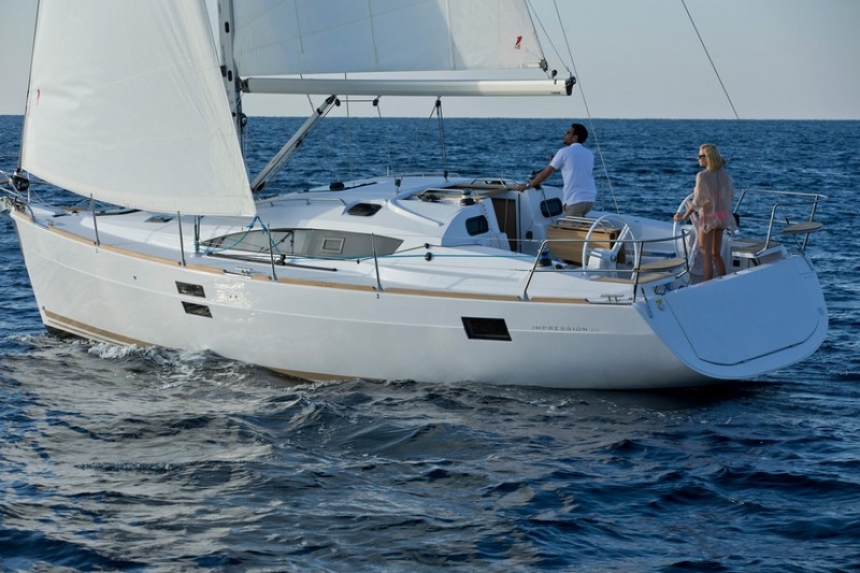 Yacht Charter Peloponnese - The Best the Aegean Has to Offer 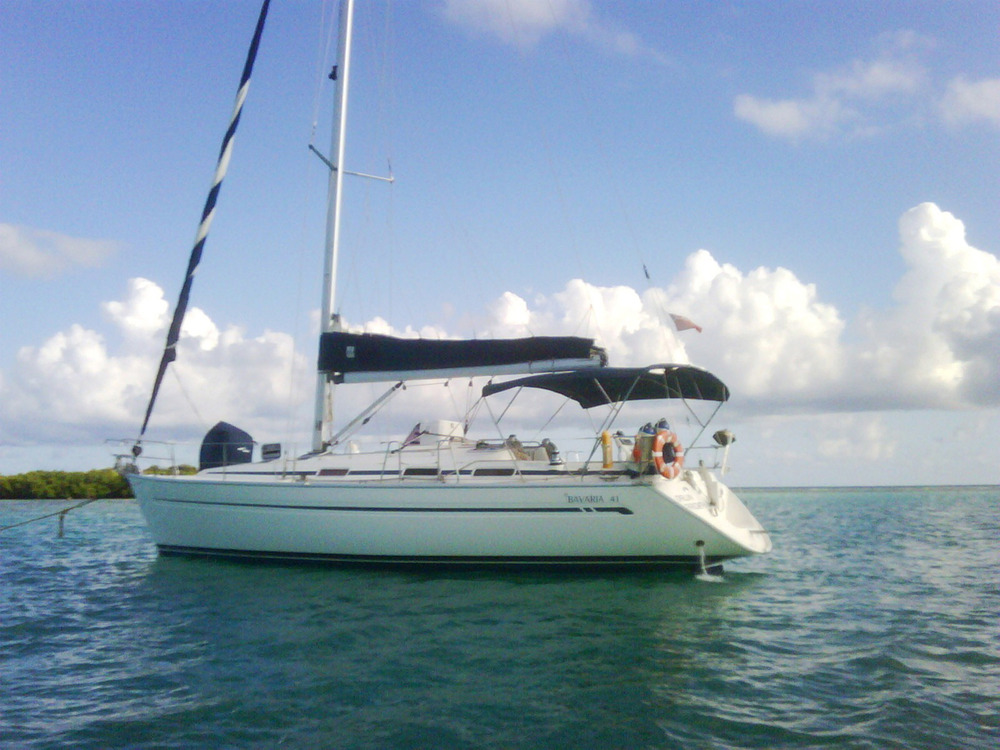 Sailing around the Aegean coastline of Peloponnese, one gets an impression of how the whole Mediterranean area used to be like once. Dreamy small towns with ethnic taverns in front of moles full of small fisher boats. Lonely bathing bays that stay secluded even in August, when anchorages are running short elsewhere. Crystal-clear water without jellyfish, natural beaches without seaweed – yes, you can still find all this in the Peloponnese. 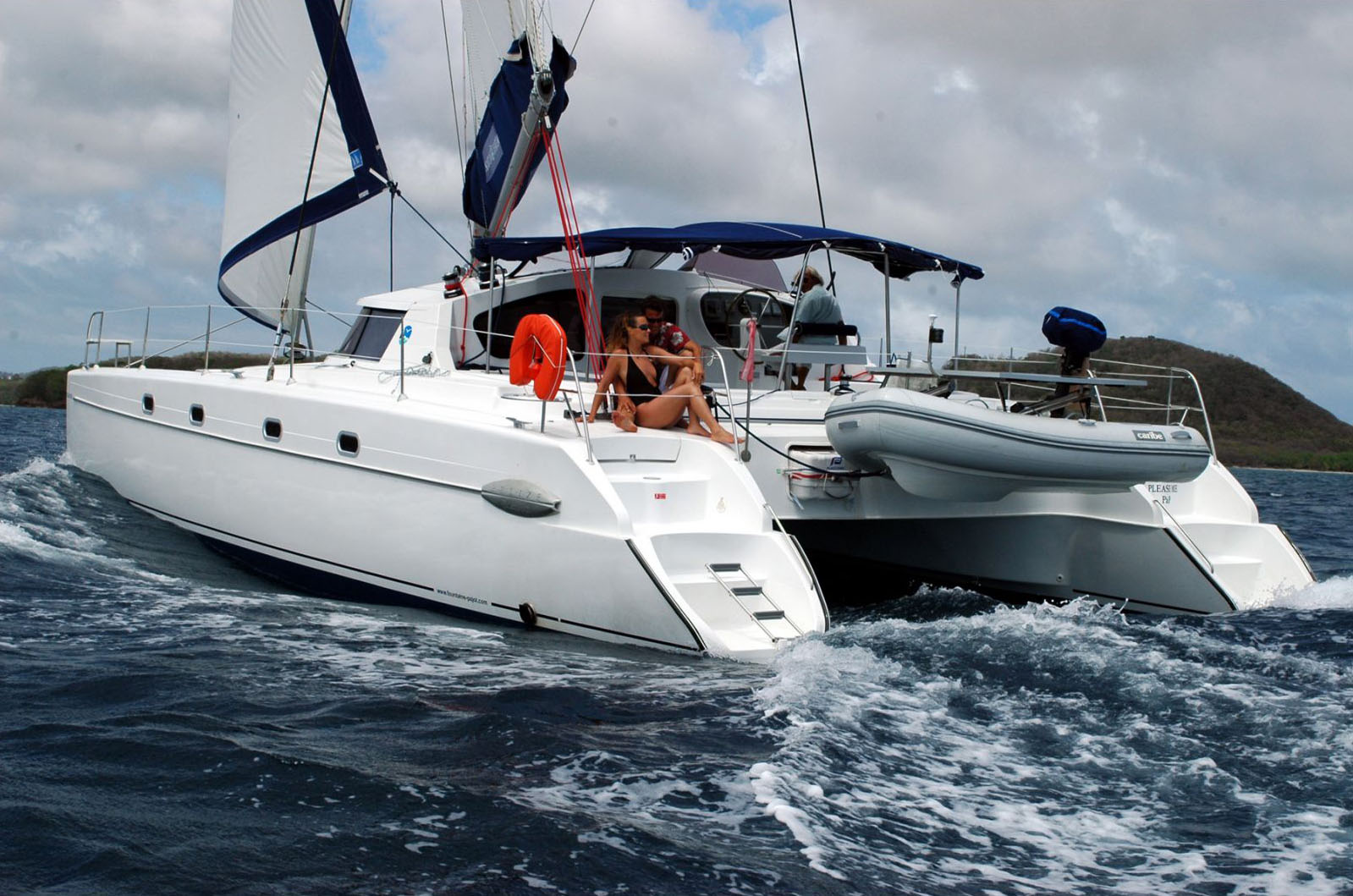 First of all, it has to be said that although Peloponnese is a large peninsula in Greece, since the construction of the Corinth Canal in 1893, the landmass is actually separated from the mainland, thus turning it into an island. It is located in the south of the Greek main peninsula, with the Canal separating the Corinthian Gulf in the northwest from the Saronic Gulf in the southeast.

It is a popular Yacht Charter Greece region thanks to the many ports and marinas along its shores and the many islands that are tourist attractions in the summer months, like the Ionian Islands and the Argo-Saronic Islands. The relief of the peninsula is mostly mountainous, especially in the center, but also the coastlines are rugged, providing numerous mooring opportunities in bays and coves.

This ancient patch of land that has been inhabited from the dawn of humanity has varied vegetation, but the main formations are the marquis and sparse pine forests, like in much of the Mediterranean. Of course, there are also man-made formations, such as citrus fruits, grapes, olives and vegetables, mostly centered around the coastal plains and taking up an estimate 20% of the land area. This is how one could describe the peninsula since they stick mostly to the coasts.

Due to the large landmass, Peloponnese has two types of climate. Along the coasts, you will encounter typical Mediterranean weather, with warm summers and mild winters when it rains in abundance. This means that the best season for yachting in Greece or skippered sailing holidays Greece is between April and October. The central part has a more continental climate, especially in the highlands, with more moisture and somewhat lower temperatures.

Throughout the world, Peloponnese is known as the home of the ancient Greeks (the name comes from the ancient Greek king Pelops). This is where the influential Mycenaean culture appeared and also home of the mighty city-states of Sparta, Corinth, Argos and Megalopolis. All these cultures, together with the later Byzantines, Venetians, Franks and Ottomans left their mark and some of them can still be seen today by visitors in archeological sites or in cities.

Speaking of cities, the main settlements on the island are Patras, Kalamata, Corinth, Tripoli, Argos, Pyrgos, Sparta and Nafplion, all doubling as port cities with harbors and marinas that offer accommodation to large groups of yachting Greece adventurers, especially during the summer season.

The overall appearance of the island is the reason why so many sailors choose to make their vacations here. The highland, or Arcadia, is full of forests and medieval towns, which are quiet and charming, while the coastal region is full of bustling cities which double up as resorts, with modern hotels and waterfronts but with ancient city centers.

The Peloponnese is the sailing capital of Greece, with many destinations and itineraries being created around the peninsula. There are trips that cross the Saronic Gulf towards the islands of Poros, Hydra and Spetses, Greece Yacht Charter paradises, Portoheli and Nafplion in the Argolic Gulf. However, there are also many unique places worth sailing to on the peninsula itself like the small town of Leonidion on the east coast and the remote Kiparissi with its shingle beach, or the small fishing town of Geraka. In the Laconian Gulf you’ll find Neapolis and Githion with lots of natural bays and fine sand beaches.

Sailing around Peloponnese can be described as suited for beginner and intermediate Yacht Charter skippers. The Saronic, Argolic and most of the eastern coast is well protected from strong winds (here winds reach a force of 3-4, blowing from the north to the east). During spring and autumn, the winds are weaker and generally blow from the south. The Meltemi wind begins to blow in July and gets to full strength by early September, during which time it can get up to speeds of 35-40 knots.
Sailing your boat around the island is a good idea, because there are many beaches and bays that are only accessible by water.

There are also numerous marinas, especially on the east coast, which provide a host of services and also offer mooring for Yacht Charter crews. During summer, you are probably going to witness a lot of regattas and mingle with Yacht Charter crowds, which means that if you like boats, you’re more than welcome in Peloponnese.

We offer several good 1-week cruises or itineraries around Peloponnese. However, a 2-week itinerary opens up much more possibilities enabling you to see three times as much. For details, prices, and offers please see Peloponnese Itineraries.

More in this category: « What You Should Know About Bareboat Yacht Charters Why Choose Sun Yachting Greece for Your Crewed Charter »
back to top
Positive SSL